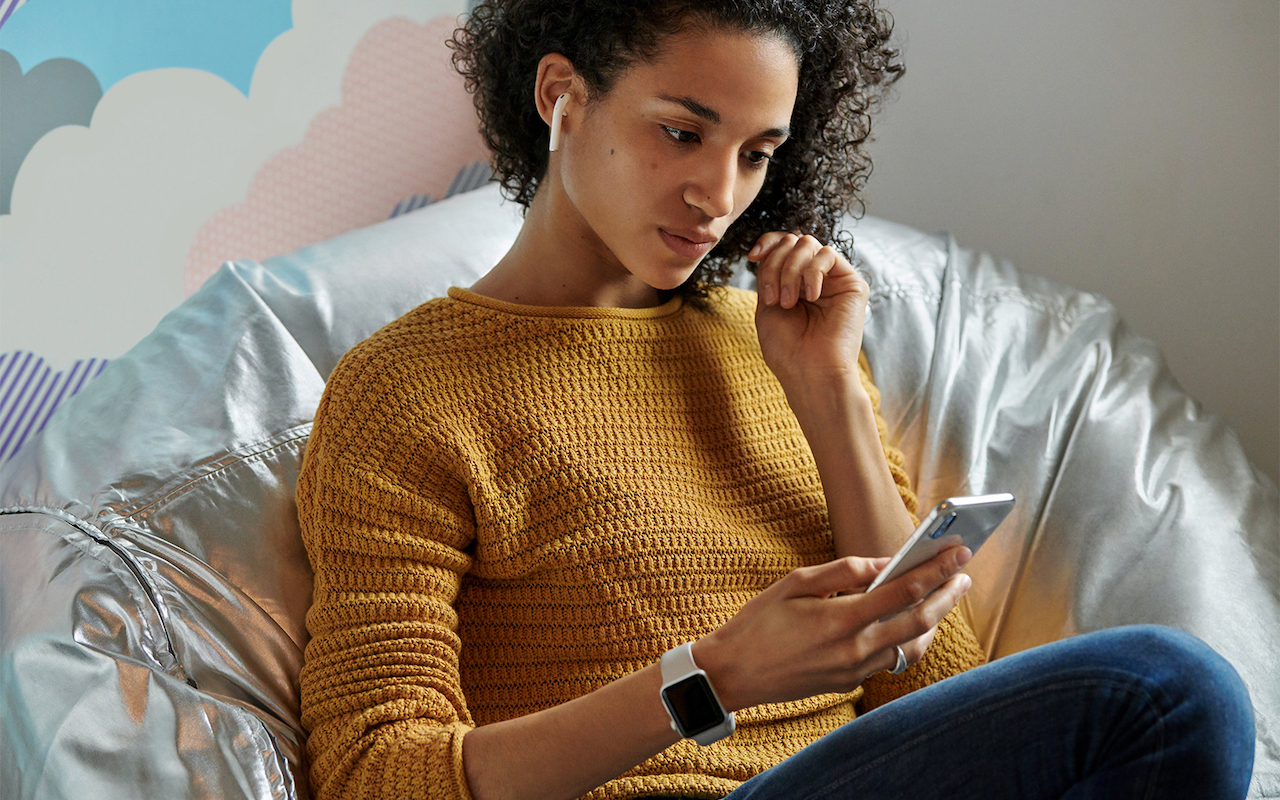 If you use Apple’s AirPods you’re probably a fan. But if you haven’t tried them you may not realize what you’re missing. They pair quickly and reliably with all your Apple devices, provide excellent audio quality and sit comfortably in most people’s ears (more so than the wired EarPods). The AirPods are Apple’s most popular accessory—the company sold 35 million in 2018!

Apple has now unveiled the second-generation AirPods, the first hardware update since its initial release in December 2016. A new Apple-designed H1 chip designed for headphones provides faster connections, more talk time (up to 3 hours) and the convenience invoking Siri with “Hey Siri.” (With the first-generation AirPods you can configure a double-tap to bring up Siri. When the AirPods are active; look in Settings > Bluetooth > AirPods. 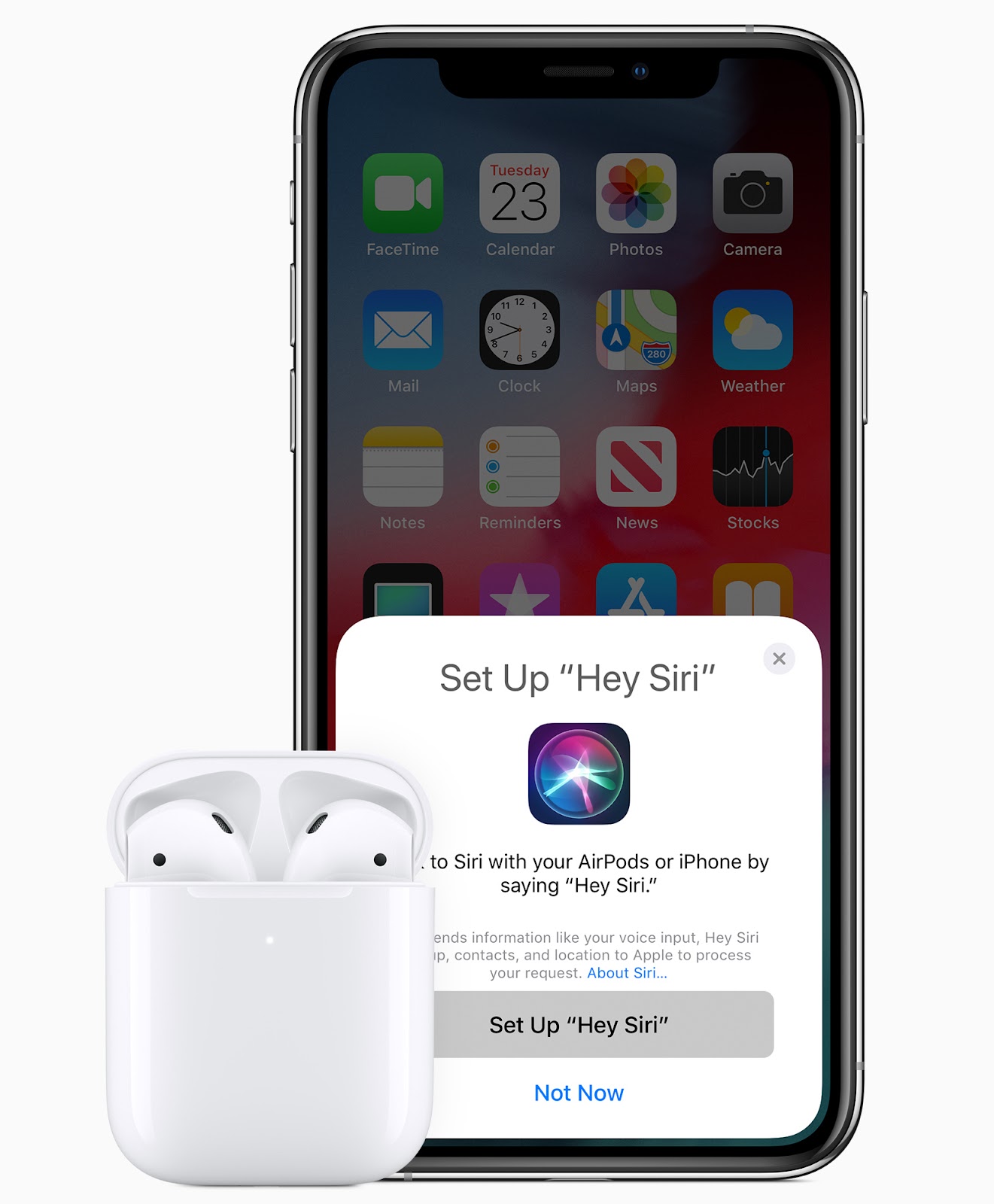 The new AirPods still cost $159 with a standard Lightning-based charging case, but Apple has also introduced the Wireless Charging Case, which is bundled with the new AirPods for $199 or available separately for both the first- and second-generation AirPods for $79. The Wireless Charging Case works with any Qi-compatible charging mat. It features a tiny LED indicator light on the front of the case to show the case’s charge status, and if you buy from Apple online, you can now get 19 characters of personalized engraving on the front of the case.