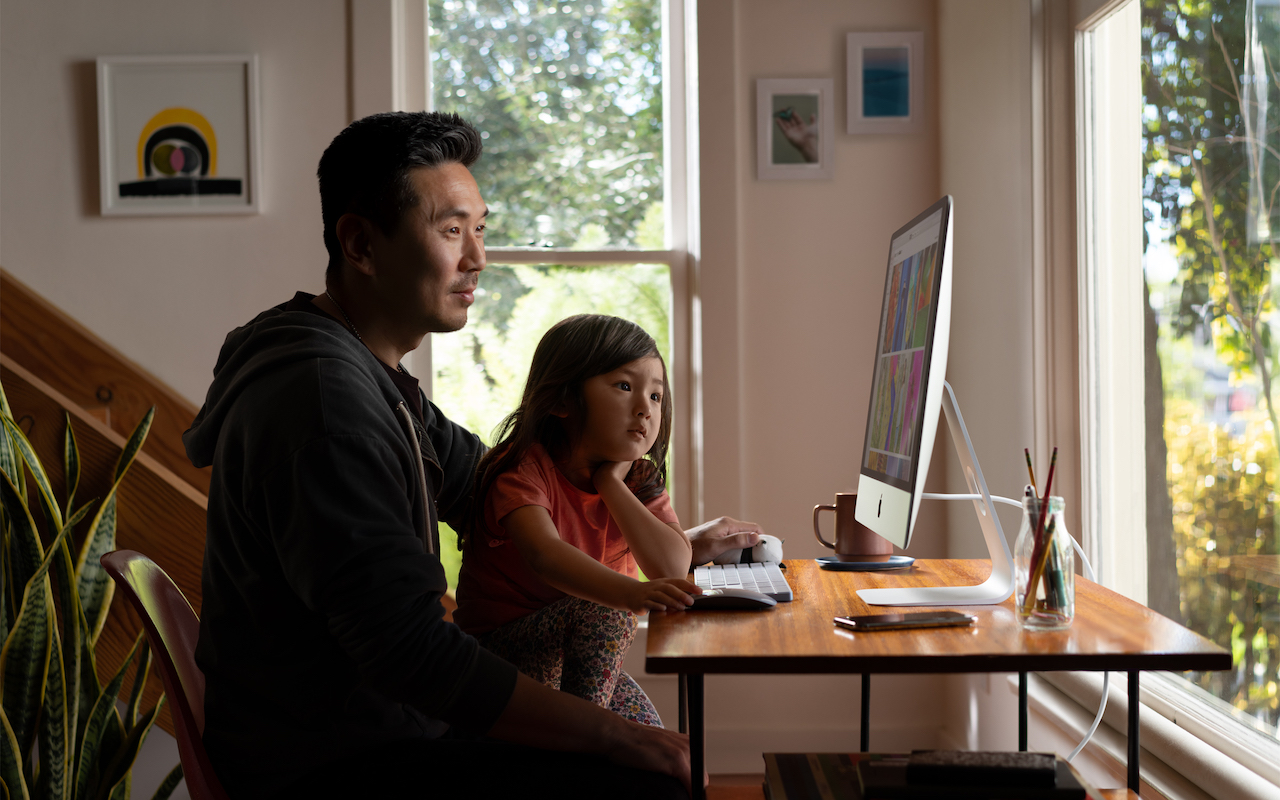 The iMac has long been the core of Apple’s desktop lineup but it hasn’t received any updates since June 2017. Now, Apple has quietly updated the 21.5-inch iMac with Retina 4K display and the 27-inch iMac with 5K Retina display while keeping prices the same. The bargain basement non-Retina 21.5-inch iMac remains for sale but received no changes. 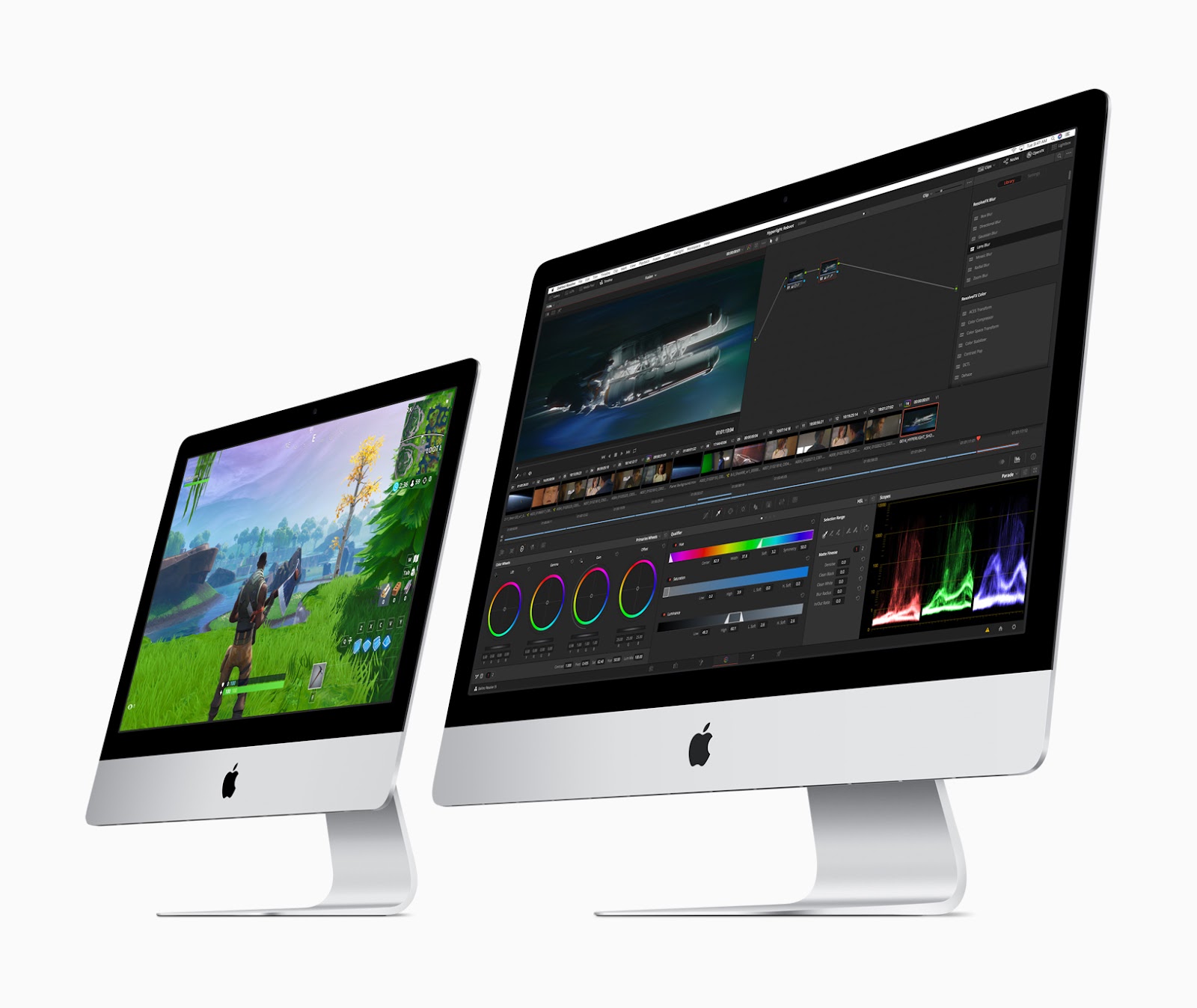 These updates are targeted at improving performance so you won’t see any changes to the case, screen or even networking capabilities. But if faster CPUs, GPUs, and memory are what you want now’s a good time to buy.

The new 21.5-inch iMac boasts speedier 8th-generation Intel quad-core processors and an optional 6-core processor at the top of the line that delivers up to 60% faster performance than previous models. For even greater speed boosts—Apple claims up to 2.4 times faster performance—look to the 27-inch iMac which now offers 9th-generation 6-core Intel Core i5 processors running at 3.0, 3.1, or 3.7 GHz. If that’s not enough you can choose an 8-core 3.6 GHz Intel Core i9 processor for the best performance short of an iMac Pro.

Modern computers rely heavily on graphics processors for both silky smooth screen drawing and computationally intensive tasks. By default, both new iMac models have updated versions the previous Radeon Pro graphics chips but anyone who needs more power can instead choose a blazingly fast Radeon Pro Vega. For the 21.5-inch model Apple says the Radeon Pro Vega is up to 80% faster; for the 27-inch iMac, it’s up to 50% faster.

Note that both iMacs now use 2666 MHz RAM instead of the previous 2400 MHz RAM. It probably won’t make much of a performance difference but it’s worth keeping the speed in mind if you’re buying RAM separately from the iMac.

For storage, we generally recommend SSDs over Fusion Drives—add external storage if you need more space. Whatever you do don’t buy an iMac with an internal hard drive because it will destroy the performance.

For those looking for the ultimate power in an iMac Pro, Apple also quietly added options for 256 GB of RAM (for a whopping $5200) and a Radeon Pro Vega 64X GPU ($700) while simultaneously dropping the prices on some other RAM and storage options.