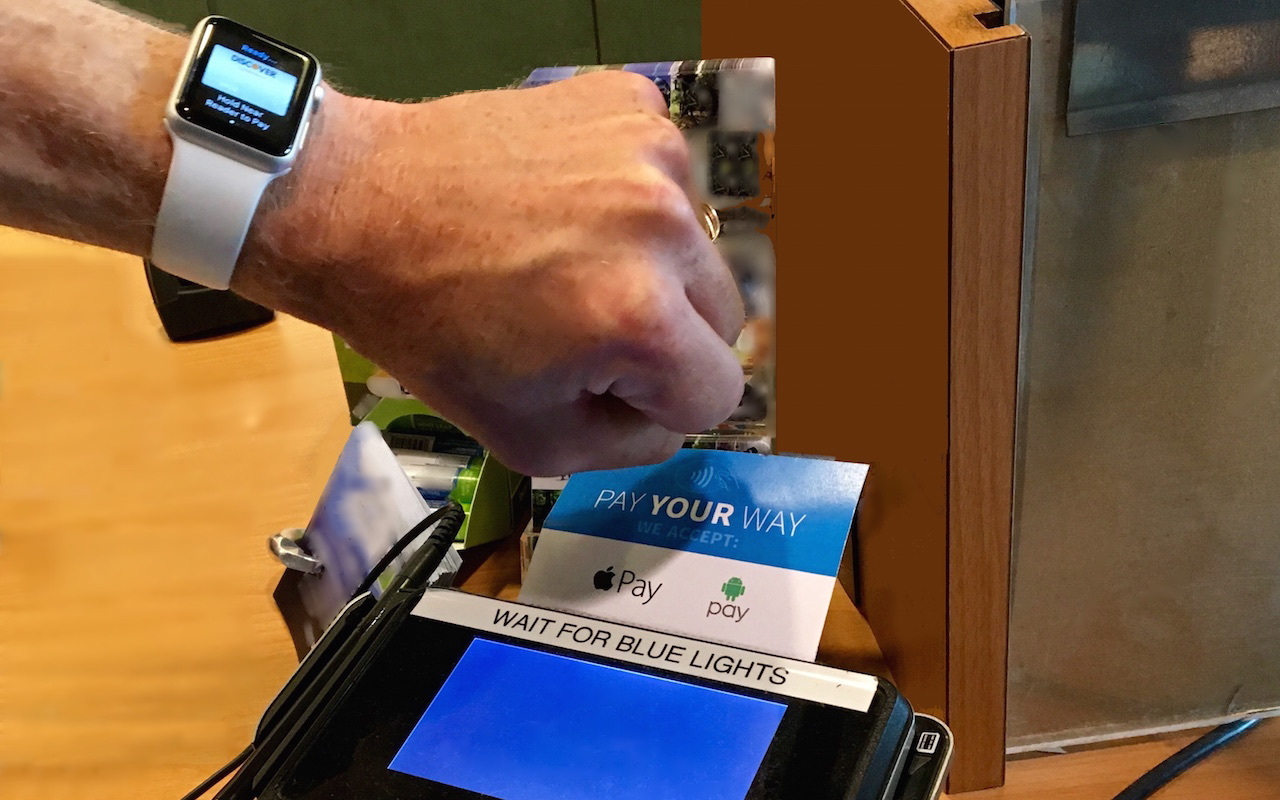 You’ve probably heard of Apple Pay, but have you set it up so you can use it to pay for purchases at checkout? If not, give it a try, since it’s one of those living-in-the future Apple technologies that feels like science fiction every time you use it. Simply put your iPhone, iPad, or Apple Watch within an inch or so of a compatible payment terminal (look for an Apple Pay 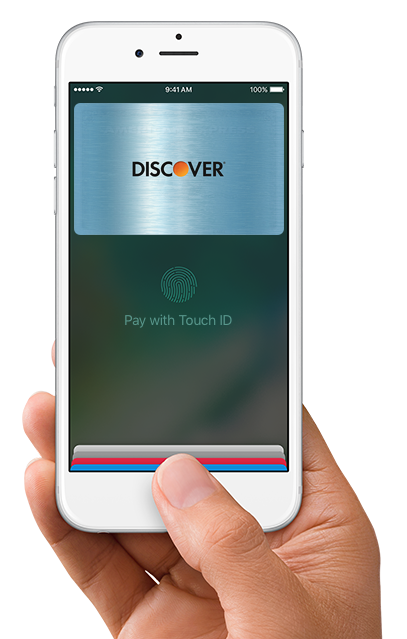 What happens behind the scenes when you use Apple Pay? The good news is that Apple Pay is significantly more secure than a magnetic-strip credit card and has advantages over chip-embedded cards too. First, theft prevention is baked in. A typical thief can’t use Apple Pay from your device because they can’t get past Touch ID or Face ID, or provide your Apple Watch passcode.

Also, the store where you shop gets no data about you—they don’t know who you are, where you live, what your card number is, or anything else unless you showed a rewards card or provided your phone number. Most importantly, you don’t have to worry about your credit card number being jotted down, scanned, or skimmed.

How does this seemingly magical process work? When you set up Apple Pay, the Wallet app sends your encrypted credit card details to Apple, after which they’re passed along to your card’s payment network. What comes back is an encrypted Device Account Number—a long number that’s stored in the Secure Enclave chip on your device. That chip is protected by a digital moat, keeping it isolated from nearly all activity on your device. The Device Account Number is unique to your device and card, so nobody else can use it.

When you pay with Apple Pay, the Secure Enclave chip transmits the Device Account Number, along with a few other details, including a one-time transaction code. Everything is encrypted, so even if an attacker were listening to the traffic, no transaction details would be revealed. The information remains encrypted until it reaches the appropriate party, at which point if all goes well, your transaction is approved and processed.

Millions of payment terminals in the United States accept Apple Pay, including those found in most major national chains, so you shouldn’t have to look far to find one. You can also use Apple Pay in some iOS apps and some Web-based shopping carts when checking out in Safari.

To set up Apple Pay, on your iPhone or iPad, tap Settings > Wallet & Apple Pay > Add Credit or Debit Card and follow the easy instructions—it’s fine to let the device scan your card so that you don’t have to type your credit card number; the image is discarded immediately after setup.

After adding a card, find it in the Wallet app and tap the card’s info button at the lower right to explore the Info and Transactions screens. Notice that four digits from the card’s Digital Account Number appear on the Info screen—if you want to return an Apple Pay purchase, you’ll give these digits to the merchant instead of sharing your credit card number. 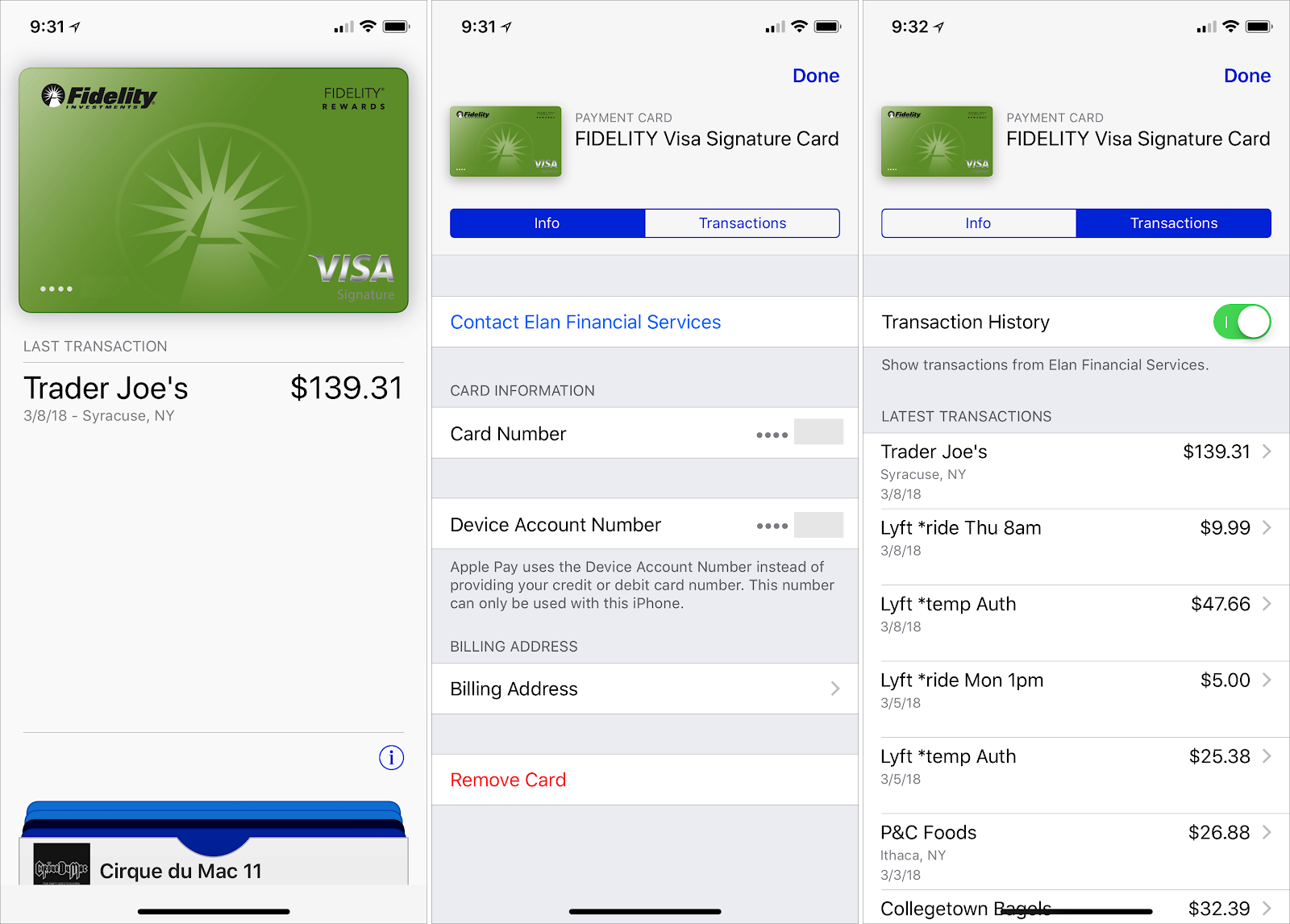 The bottom line is that Apple Pay is easy to use, preserves your privacy, and enhances your financial security. And you get to feel like you’re living in the future!