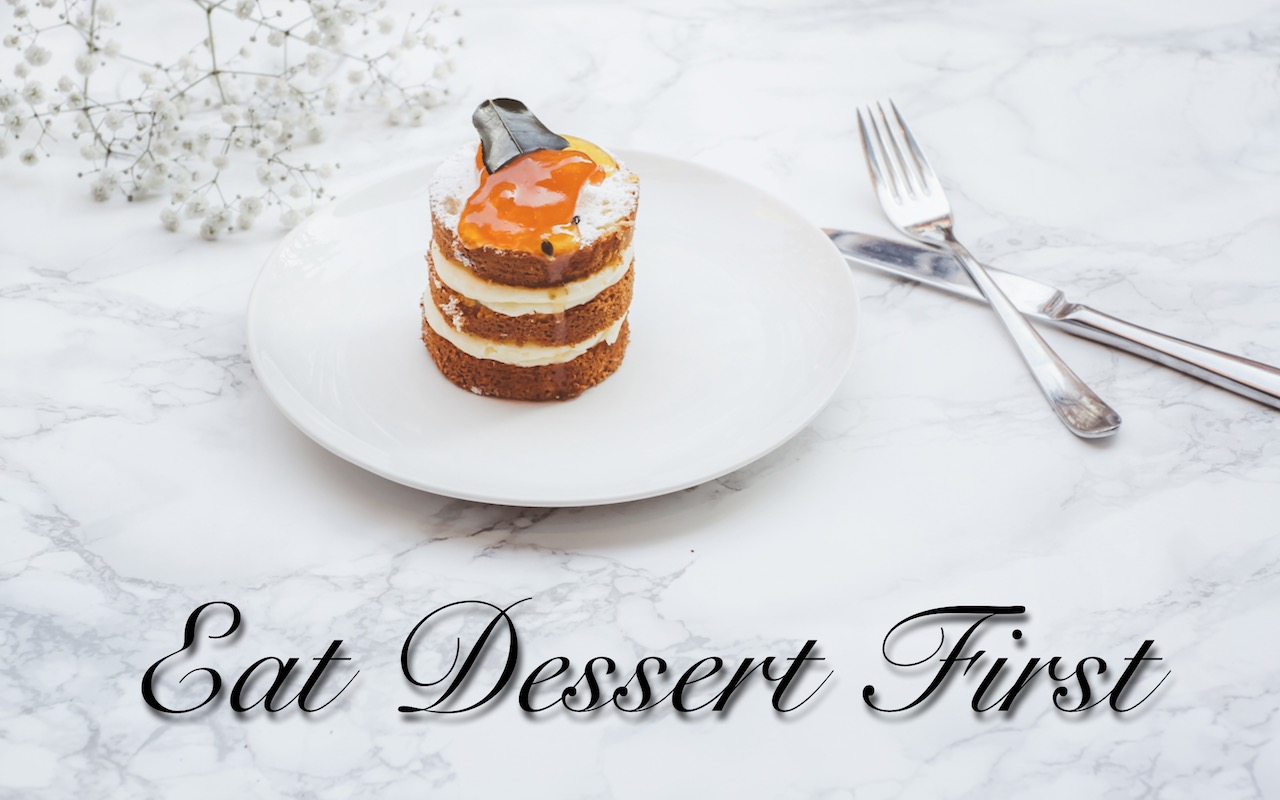 Did You Know You Can Put Shadows on Text You Type on the Mac?

Snazzy shadowed text probably isn’t appropriate for your company’s annual report, but if you’re whipping up a flyer for a birthday party, you might want to jazz up the text. You can do that in most Mac apps that support macOS’s system-level Fonts palette. Select your text, and then bring up the Fonts palette. Generally speaking, such as in Pages and TextEdit, you do that by choosing Format > Font > Show Fonts, though the exact location may vary by app. Then click the shadowed T button toward the right of the toolbar, which activates the next four controls: Shadow Opacity, Shadow Blur, Shadow Offset, and Shadow Angle. Play with each slider and the rotating angle control until you have an effect you like.