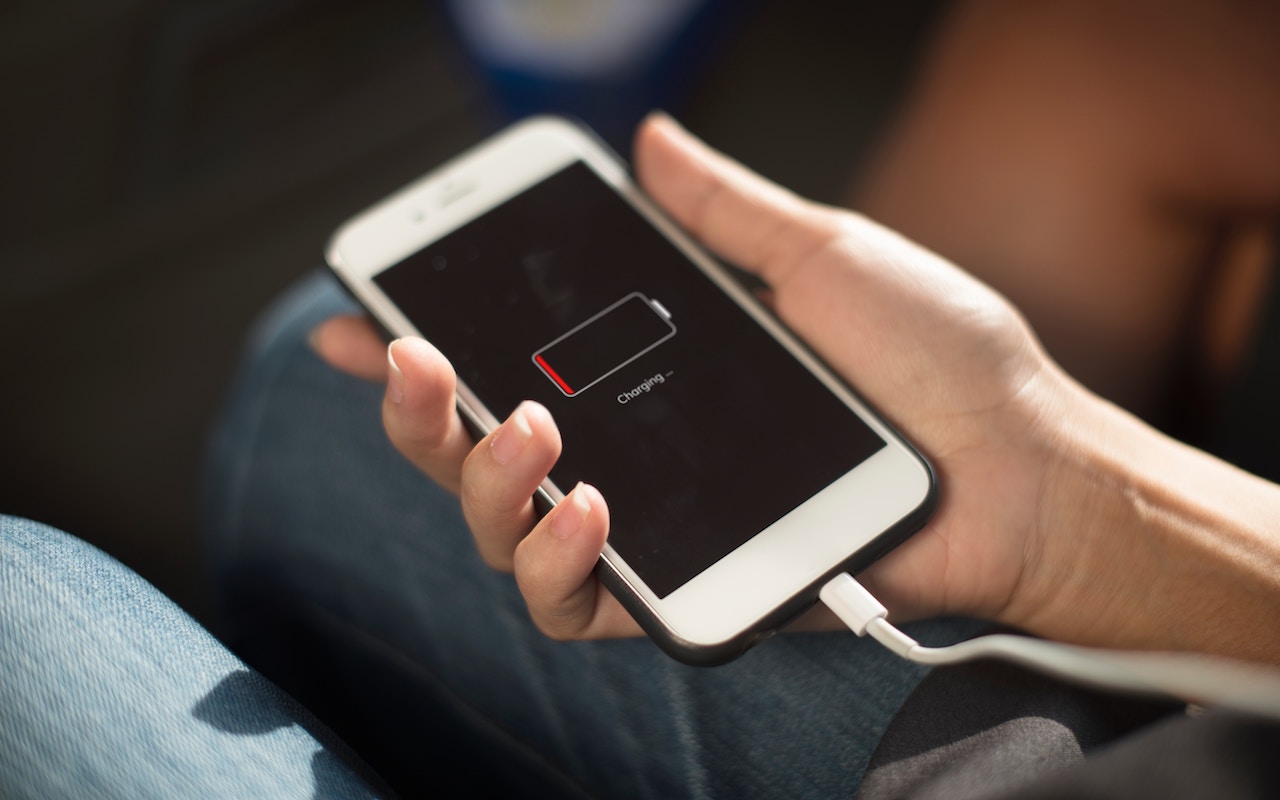 Did you hear about the battery-related controversy swirling around Apple at the end of 2017? There has been much hue and cry about how, starting with iOS 10.2.1, iOS has been slowing down iPhones with old, weak batteries to avoid unexpected shutdowns. In response, Apple posted A Message to Our Customers about iPhone Batteries and Performance to explain what was going on. Apple announced that it would reduce the price of out-of-warranty battery replacements for the iPhone 6 and later from $79 to $29 through December 2018. The company also said that an upcoming iOS update would give users more visibility into the health of their iPhone battery. The practical upshot of this is that if you have an iPhone 6 or later that suffers from short battery life or unexpected shutdowns, make sure to take advantage of the $29 replacement price this year. 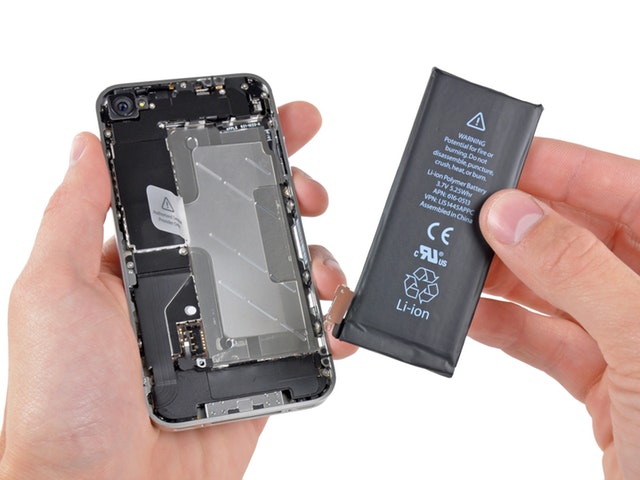